Having a flexible and versatile last mile logistics can mean the difference between success or failure for Spanish SMEs. 56% of Spanish SMEs have already made last-mile shipments at some time, compared to 40% that have not yet done so, but are considering doing so in the near future. This is one of the most outstanding data of the study carried out by Stuart and Muy Pymes, where both the logistic habits of Spanish SMEs as well as their future expectations in an increasingly digital world are analyzed.

Aware that a delay in the delivery period can be crucial, retailers are committed with innovation and the development logistics R&D in in order to be at the forefront and in line with the growing market demands.

The convergence between the physical store and the online world has become the key to Spanish commerce today. Almost half of Spanish SMEs (47%) are committed to an omnichannel commercial strategy, compared to 35% that only sells online.

On the other hand, what Spanish businesses are most looking for when hiring a logistics service is to achieve customers loyalty through a professional and quality partner (as stated by 49% of respondents), that the service is economical (45%), that it has a customer service department (37%) and that enables purchases to be sent to customers using sustainable vehicles such as bicycles or electric motorcycles (27%). 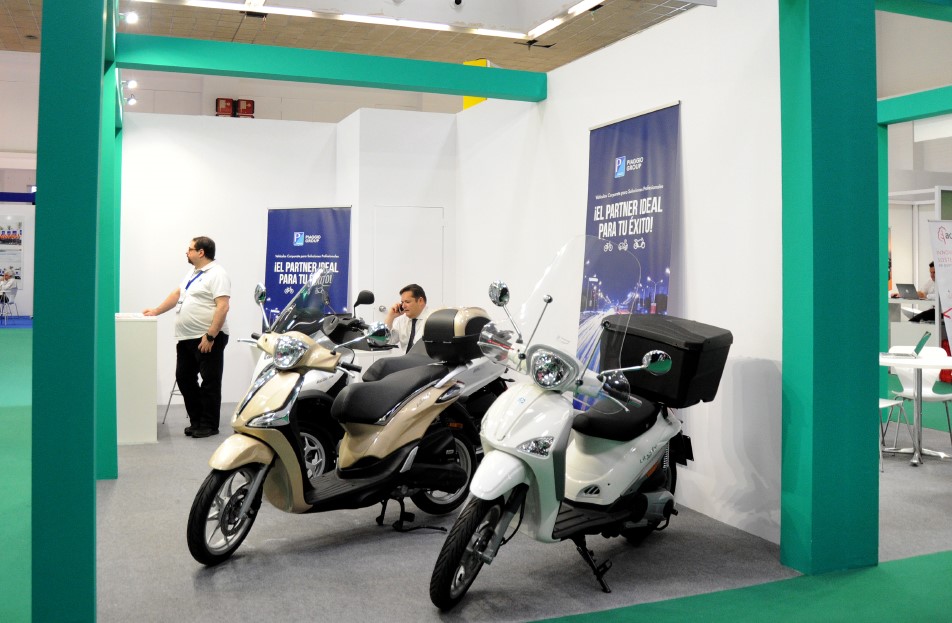